Women’s sailboat racing was launched in the Okanagan in 2007 when the Kelowna Yacht Club hosted the Women’s National Keelboat Championship. Teams were formed with ladies from throughout the Okanagan Valley who practiced all year under the guidance of many male sailors out of the Penticton, Summerland, West Kelowna, Kelowna and Vernon Yacht Clubs.

All this practice paid off and in 2015, the Kelowa Yacht Club was again selected to be the location for the Re/Max 2015 Women’s Keelboat Championships held October 1st – 4th, 2015. The Championship event drew top level sailors from across the country with one international team “Nantucket” coming all the way from the Great Harbor Yacht Club (MA,USA). 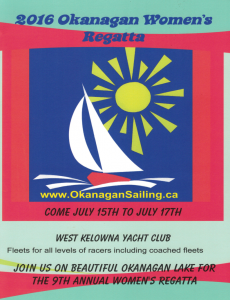 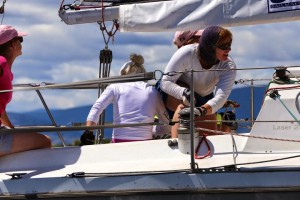 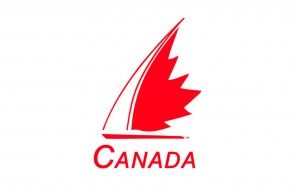